We generally go to Paris in the autumn.  I took these pictures in November 2007- a spectacular sunset over Place de la Concorde, so spectacular that even Parisians getting off the Metro stopped and stared. 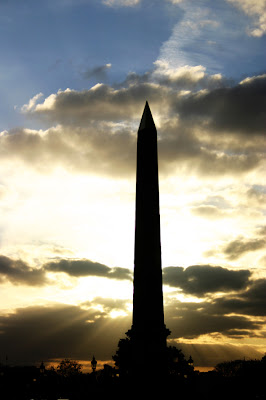 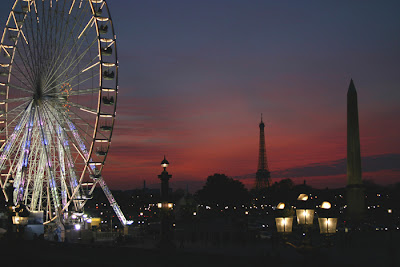 But this year we're waiting until spring. I'd like to go in March to  see Tindersticks who'll be kicking off their European tour in Paris early that month. Tindersticks is a remarkable blend of melancholy, humour, beautiful orchestration  punctuated by Stuart Staples' wonderful baritone.